A Day in the Life of Down Syndrome

on January 14, 2014
It's Blake's life, it's true. But, I'd be lying if I didn't say that there are days when it feels like it's Down syndrome's life.
He's huggy, which is part of the reason we've affectionately dubbed him "Bear." Yet, when I saw the face of the 4-yr-old receiver of Blake's socially unacceptable advances today, I cringed at his  expressions as much as he'd cringed at Blake's touches... The pats, the hugs, more hugs, the lack of the knowledge of personal space.
The Down syndrome attempt at being a friend, showing someone you like them, you want to play with them, be around them. It was too much.
A look across the parking lot, as we waited for sister to finish her lesson, told me that the park was too full. Too full of kids who, though different than times past, would more than likely pose the same sad questions:
"Why is he like that?"
"What's wrong with him?"
"What's he saying?"
I grab him gently, swiftly and under the radar usher him into the car, where it's safe. There are no grimaces here with me. No harsh words tinged with borderline disgust at his lack of "normalcy."
Yep, it's safe in here. With me. For now.
And, I cry inside. Dry tears of angst, for I know the day will come when I can shelter him no more.
Down syndrome had its day today. It won out over just being a kid, over playing at the playground, over a mother's joy of watching her child interact with another.
A day in the life... But, a day foreknown by God before the foundations of the world.
He's here for a purpose. And, until that is fulfilled, I will hug him in the in-between time, our huggable, squeezable "Bear."
Down Syndrome

As of late, I find myself getting a little more down in the dumps each day. And, I know exactly why.


Fall.
No, of course fall in and of itself isn't depressing. It's actually quite the opposite. It's my most favorite season of all, but I'm missing it. A LOT.

While all of my Texas friends (and I used to be one of them, mind you) are complaining and "meme-ing" things like "Winter said, 'Yeah, fall and I just about to pull in,'" I'm down here in sunny, hot (always freaking sunny and sweaty/melty/humid hot) South Florida. This is where people joke about how you know when it's fall because all the license plates start to change colors. I hate those people. I joke.
If I were to go see a doctor about these feelings I'm having, I imagine the conversation would go a little something like this:
Doc: So, what seems to be the problem, Mrs. I Miss Fall?
Me: Well, I'm starting to really miss fall, and I seem to be experiencing an impending …

Winter In A Rearview Mirror

This was one of those shots...

The more I look at it, the more it "speaks to me." I don't mean that in a mystical way. Rather, artistically, I have already extrapolated a few thoughts:

1. I hate winter (especially when it's bitterly cold, and I'm stuck inside the car taking pictures through the window rather than perched nigh unto my subject(s)).

2. Seasons belong in this "framework," if you will. They are all going to eventually be behind us. In the past. Life moves forward. The past remains. In the past. Behind. This is especially comforting to those of us who are looking forward to warmer times and less ice on the roads.

3. Beauty can be found in the least expected places. My rearview mirror? Really? But, in a funny, quirky sort of way, it appears that the real snow on the mirror is actually on the ground under the tree that's just a reflection. Things that make you go... 'have you been sleeping much lately?' ;) 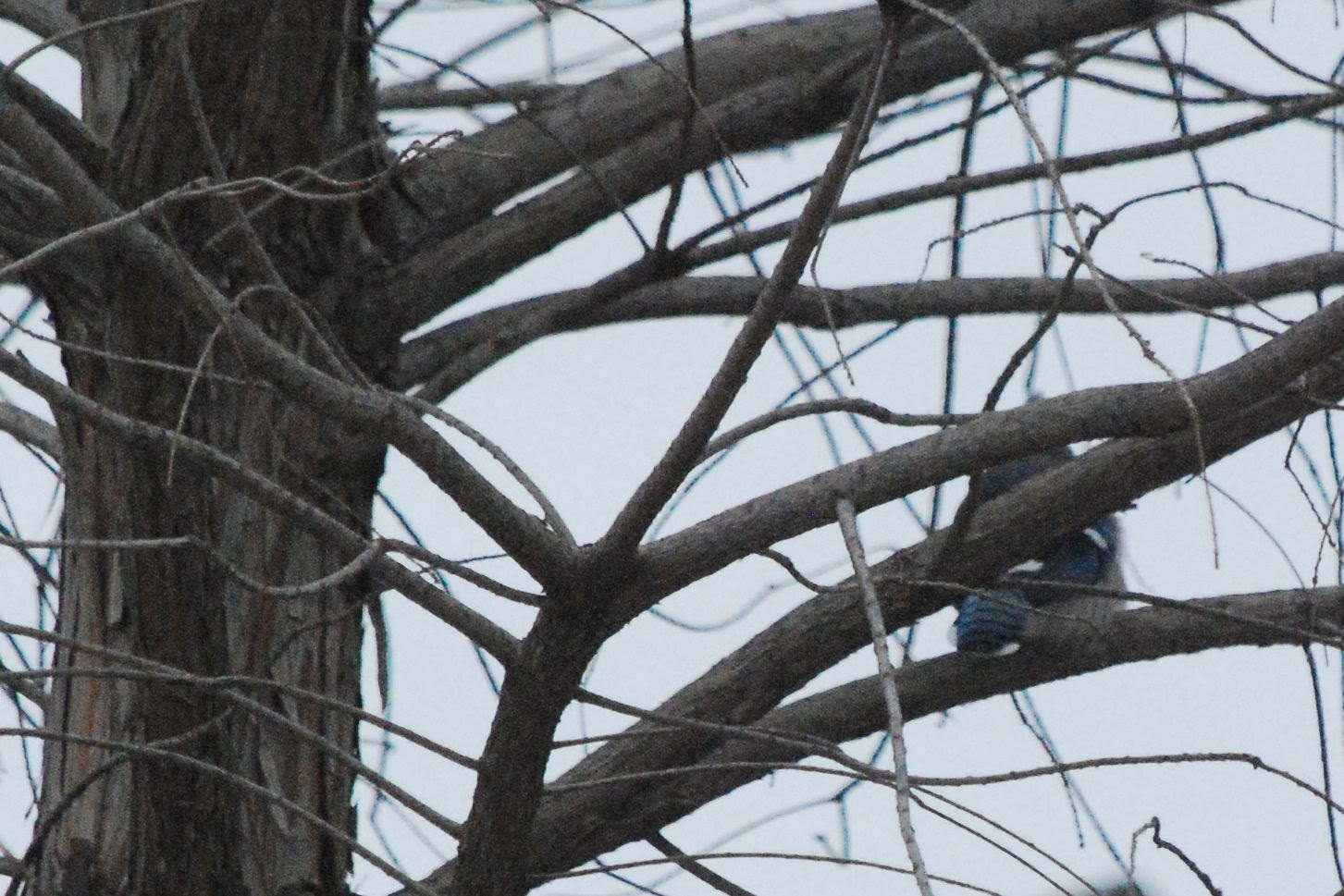 What Light Through Yonder Winter Breaks?

Seasons, it can be argued, are what make life palatable.
By this, I mean... if all were the same all the time, life might just taste a bit bland and boring.
Though seemingly endless dreary days can elicit feelings of woe and dismay, the lackluster grays are laced with silver linings, if we but dare to peek outside into the world that extends beyond ourselves.